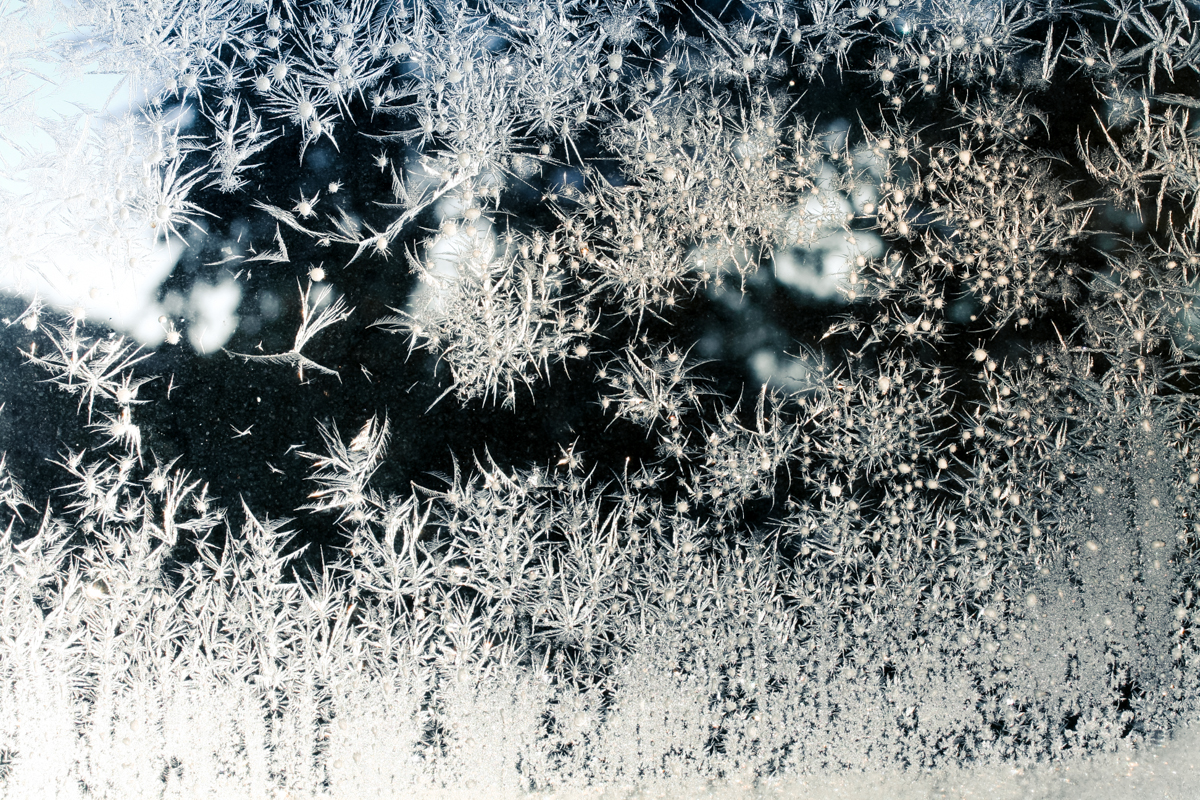 The longest nights of the year are almost here and I’m enjoying Winter even more this time around as I’m getting ready to fly home to Réunion Island where it’s Austral Summer. I relish each frozen breath, blow of crisp air, long shadow in the middle of the day, and day of sun hanging above the mist. Shooting days are shorter as it gets dark so early, but there is something magical about winter interior photography in England, when light bounces through windows to draw long white rectangles on walls.

This time of the year is also when we take a look back at those 50 or so past weeks. While I was expecting them to be incredibly quiet (I was in maternity leave after all), they’ve actually been incredibly busy, with a book published and launched at the Whitechapel Gallery, a new teaching job in the nicest university I’ve ever worked in, keeping up with old clients and starting relationships with new ones. And already 2017 is looking rather promising. See you in a few weeks if I don’t get my acts together for a summery Christmas post from Réunion.

I first came to photography in the strangest way, working as a professional retoucher for a famous photographer. It’s only after I had spent a few years working in post-production that I became a photographer in my own right, while studying Graphic Design, why keep it simple?

I guess this made approach pictures as images or graphic objects, sometimes made up, rather than photographs. 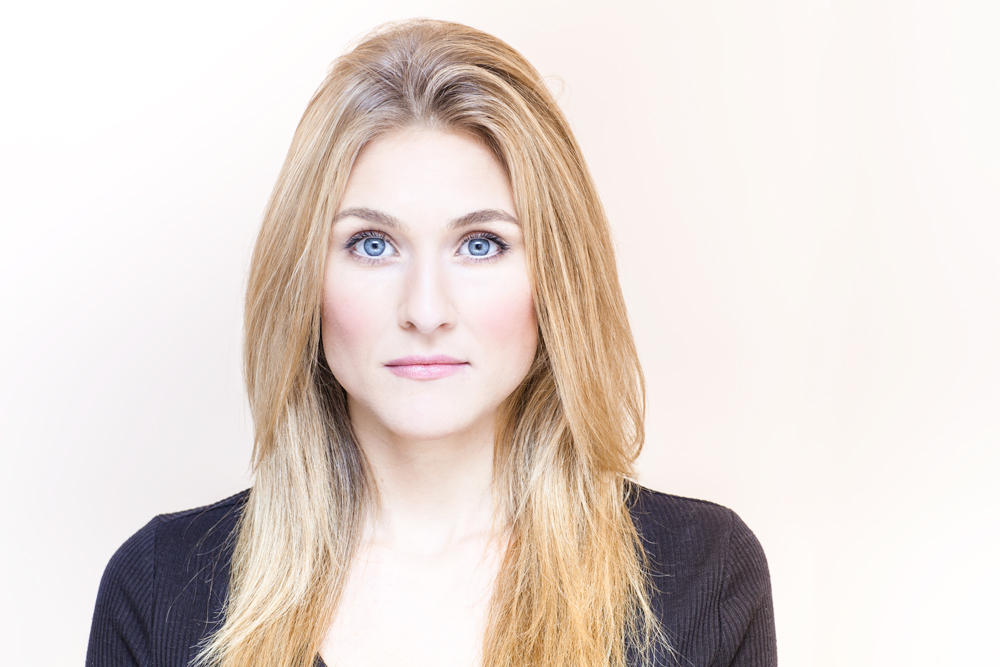 Although I really do a lot less pure retouching nowadays and keep post production minimal when possible, I feel that I know my way around my toolbox.

So when Sleekness approached me to know if I was keen on trying their retouching workflows I didn’t think much of it. But then knowing that I had quite a big portrait job coming I thought, hey, why not. It’s always a bit tricky to try something new when time is limited and that you know where your usual tools are and how to use them, so I was surprise to find everything I was looking for quite instinctively. I really enjoyed testing it out, especially the brushes.

I’m personally a bit less keen on the presets because they are not quite my style and I like to keep the control on the light and colour balance, but actually I ended up using quite a few as a base and removing some filters, and honestly they are quite cool.

So overall a great experience and I will definitely keep using these brushes, and maybe even a few workflows (this is my honest opinion, not getting any reward besides the workflows I tested out by the way!)

A few weeks ago I managed to get a sneak peek at Brazilian jeweller Ara Vartanian’s new Mayfair boutique in Bruton Place just before it opened.
The showroom turned out to be an interior photographer’s dream, with its contrasting rough corrugated concrete walls, precious mid-century wood and leather furniture, emerging from darkness though spots of dimmed lights, and a wood table the Ara designed with Hugo França, with a rock crystal leg protruding through the top.

The space was designed by London/Rio based practice Estúdio Tupi, who also designed Ara Vartanian’s other brutalist-inspired showrooms in Rio de Janeiro and São Paulo. 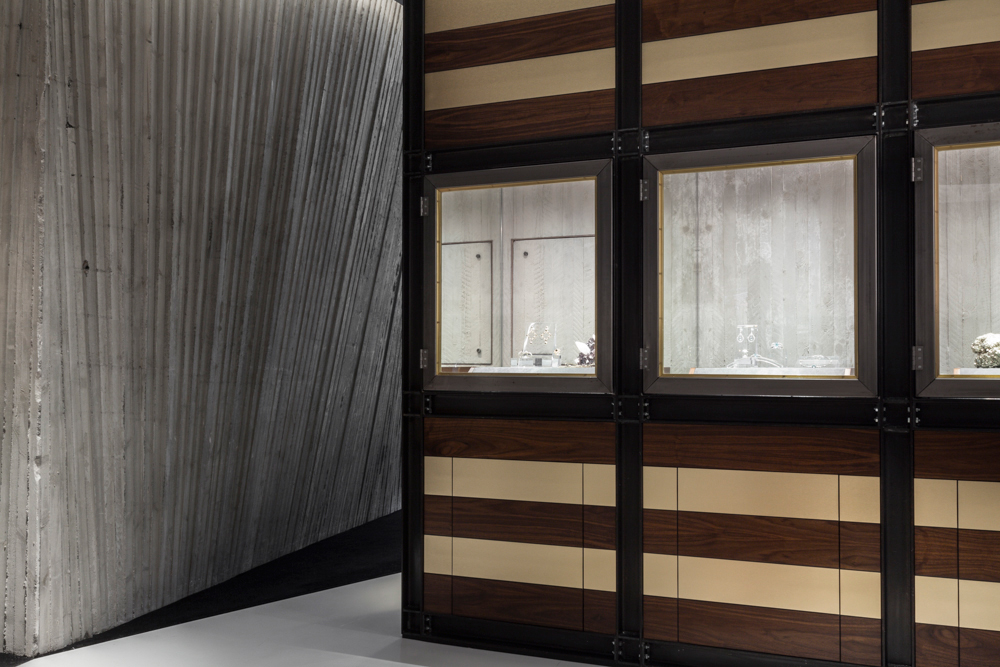 A few things
about August

So August in Normandy, France, was mainly all about fruit-picking, spending time with the family, and quite a lot of baking (and the food photography that goes with it obviously). I’ve only just discovered that region but it is definitely growing on me. I love how close you are to both London and Paris, in the countryside but also by the sea. I love that it isn’t particularly fashionable, that there is so much space on the beach and that the sky looks so immense there, hung above the sea that touches both the shores of where we are from and where we live. 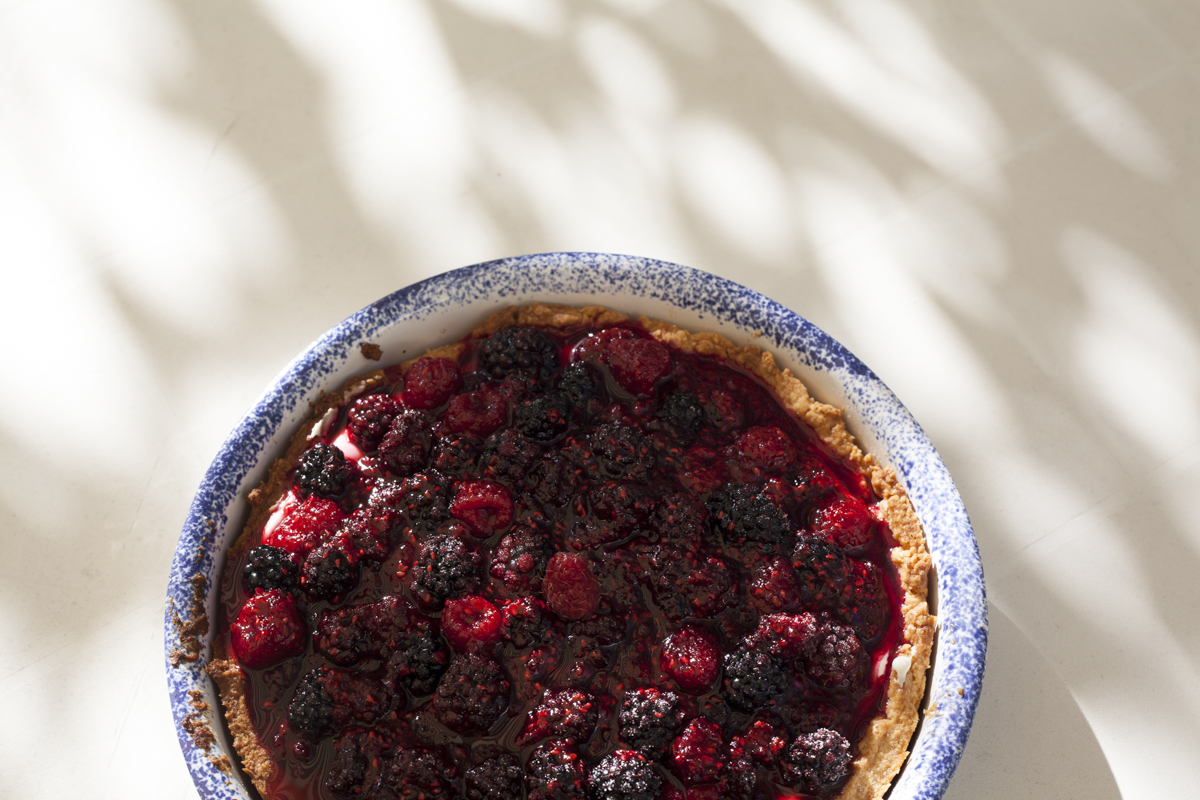 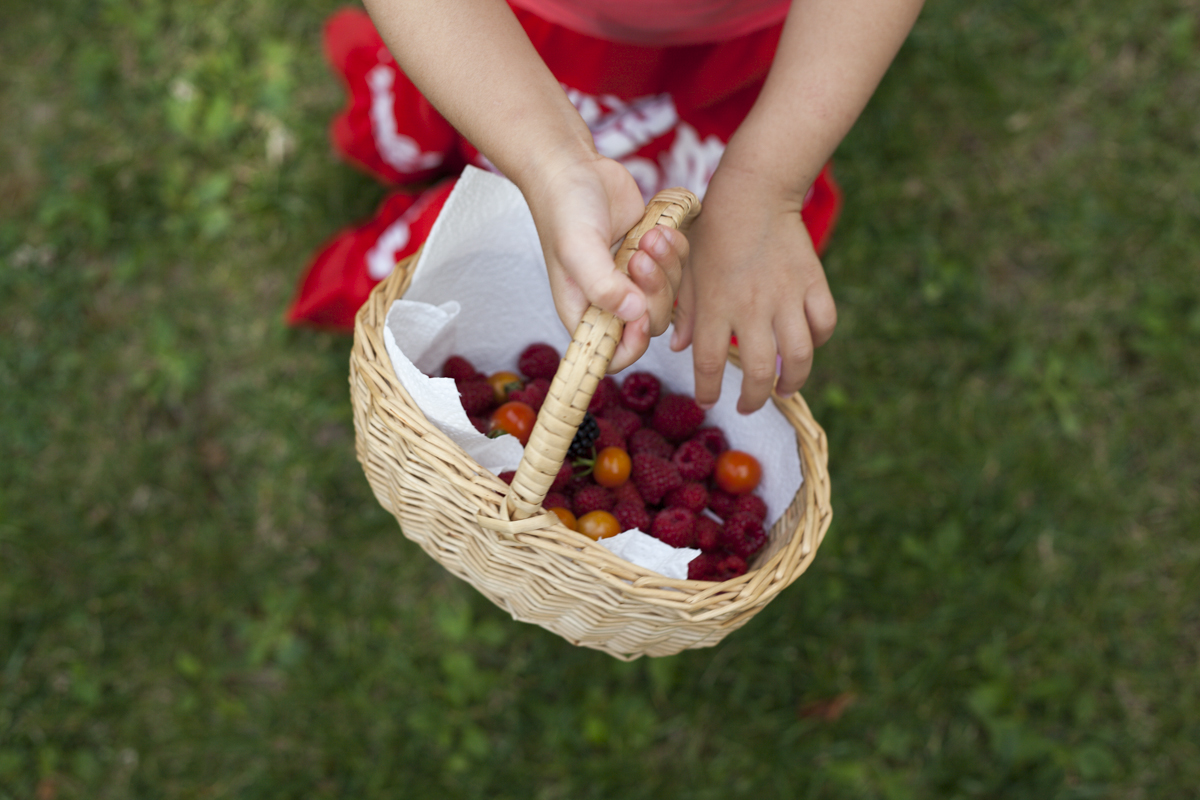 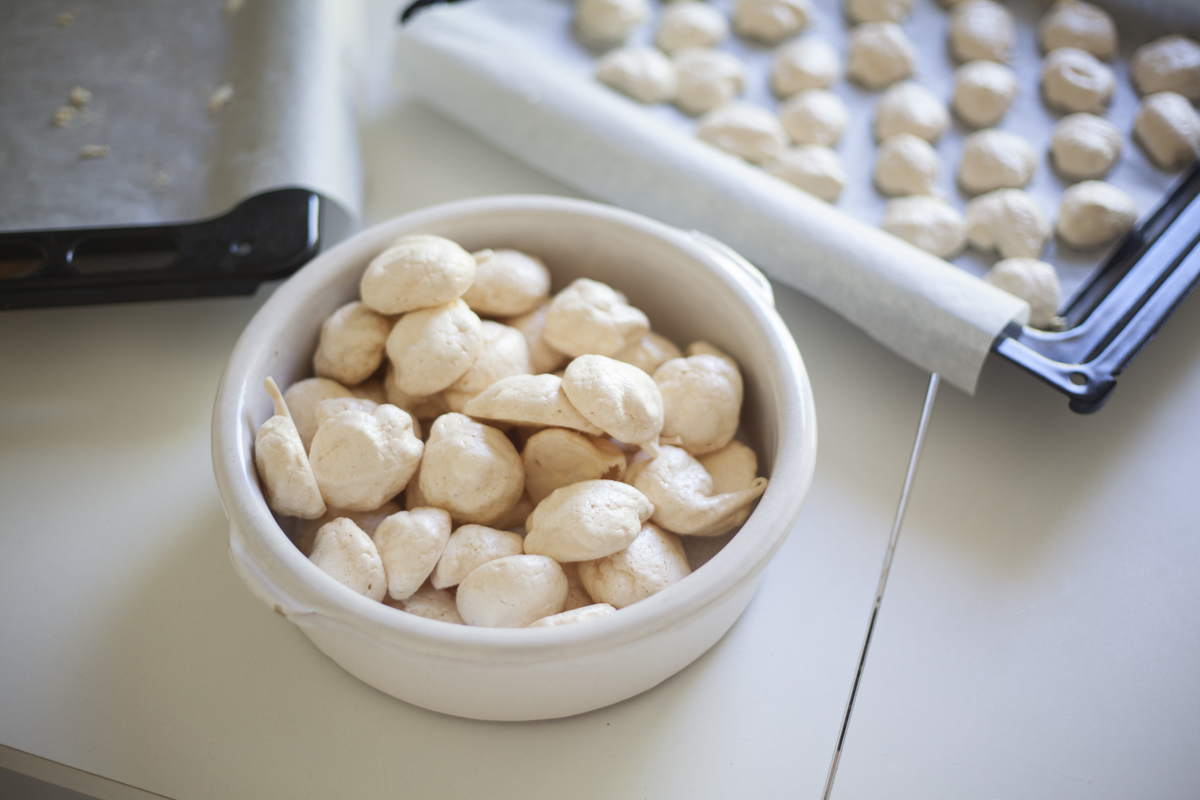 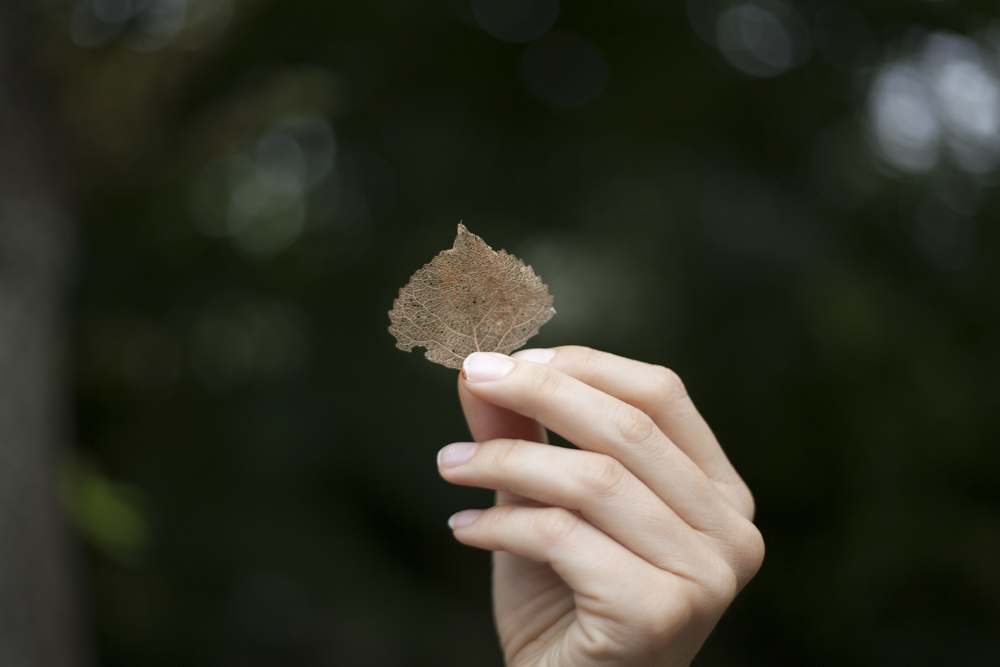 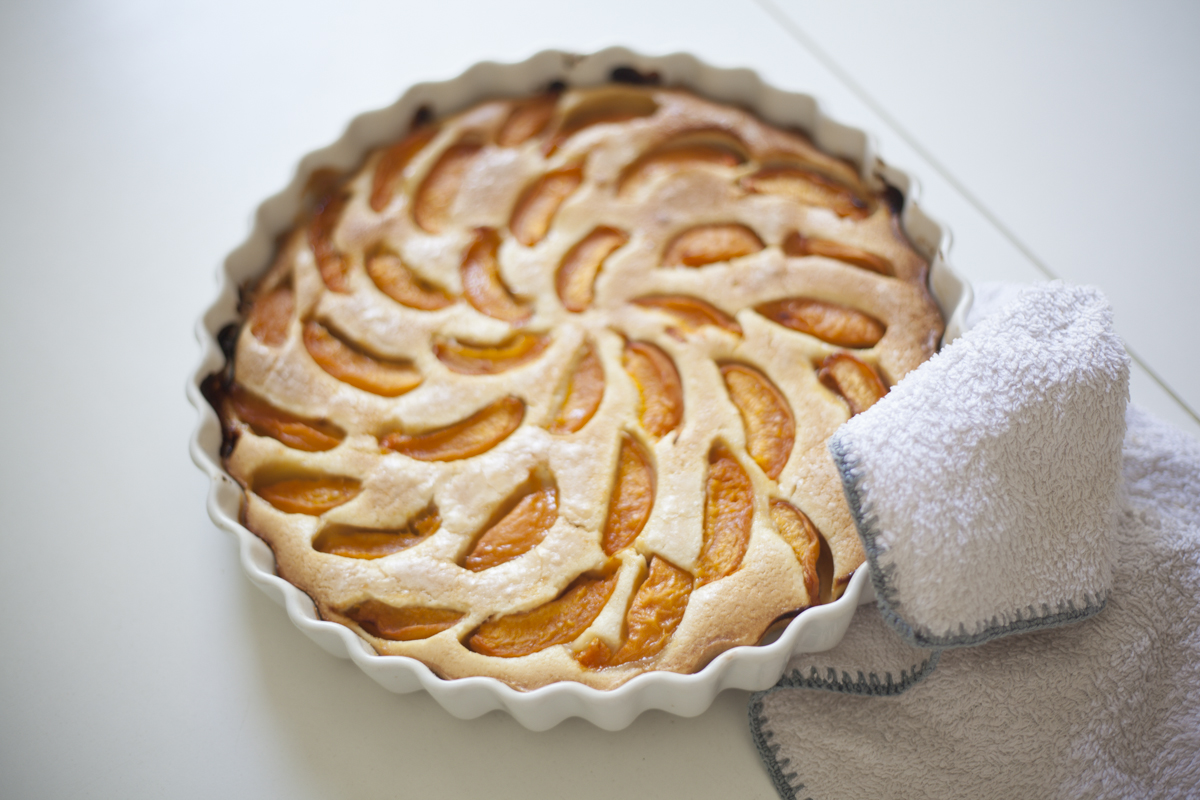 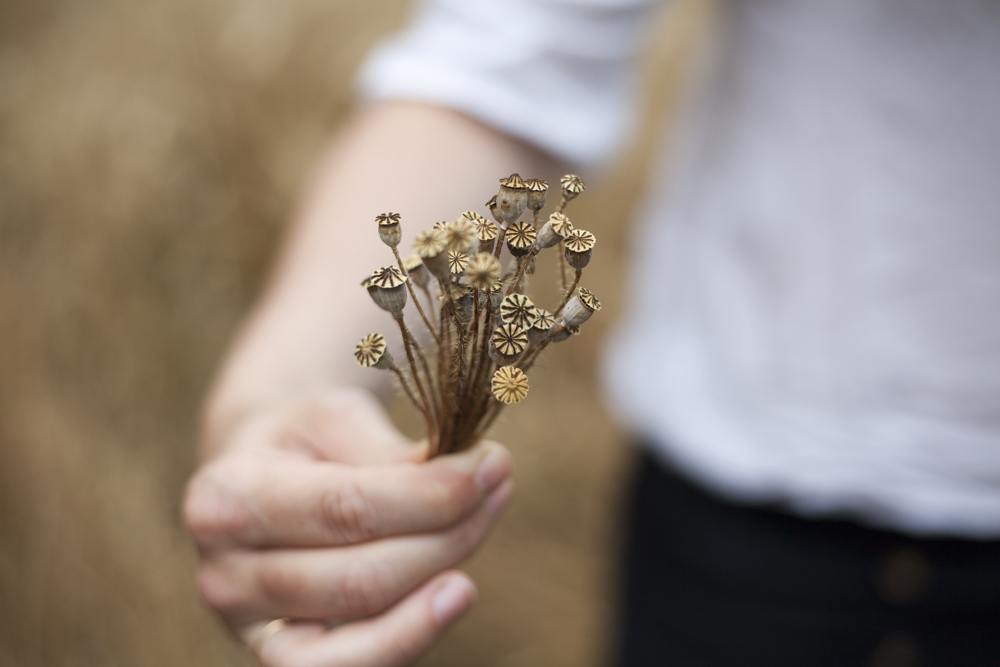 This has been a busy year so far.
I’ve had a baby and quite a lot of interesting projects photography wise.

Oh and I made a second book with my partner in crime (and architect!) Rute Nieto Ferreira. It brings together pretty much everything we both love and got us to even meet at first: photography, architecture, typography, children, playfulness, exploring London.

Big Letter Hunt: London is an alphabetical picture book for both children and adults that takes the readers – young and old – on a tour of England’s capital to find giant letters hidden among the city’s buildings and streets. The architectural treasure hunt winds its way past London landmarks such as the Victoria & Albert Museum and the British Museum, as well as architectural gems such as the Barbican and the modernist Brunswick Centre.

Letters also appear in the skyscrapers of the City of London, on tube stations and in the detailing of windows and facades. Some letters are easy to spot while others need a closer look. Rute and I obviously got quite contagiously obsessed with this game and have been sharing our finds since, both between ourselves and with our friends from around the world (#bigletterhunt, in case you want to join!).

The book includes a glossary with quirky facts about the buildings where our specimens were found, a map to follow the letter hunt around the city, and a A-Z poster to hang on the wall hidden at the back of the book jacket!

We’ll be signing books at the Whitechapel Gallery bookshop on the 1st of September; meanwhile please please please do share YOUR own letter finds online using the tag #BigLetterHunt for a chance to win a copy; your letters will be projected at the book signing! Can’t wait to see your catch!

Big Letter Hunt: London is published by Batsford/Pavilion Books and is available from Foyles, Tate, the British Museum, probably your local bookshop (if not, ask!), and of course online from the usual suspects.